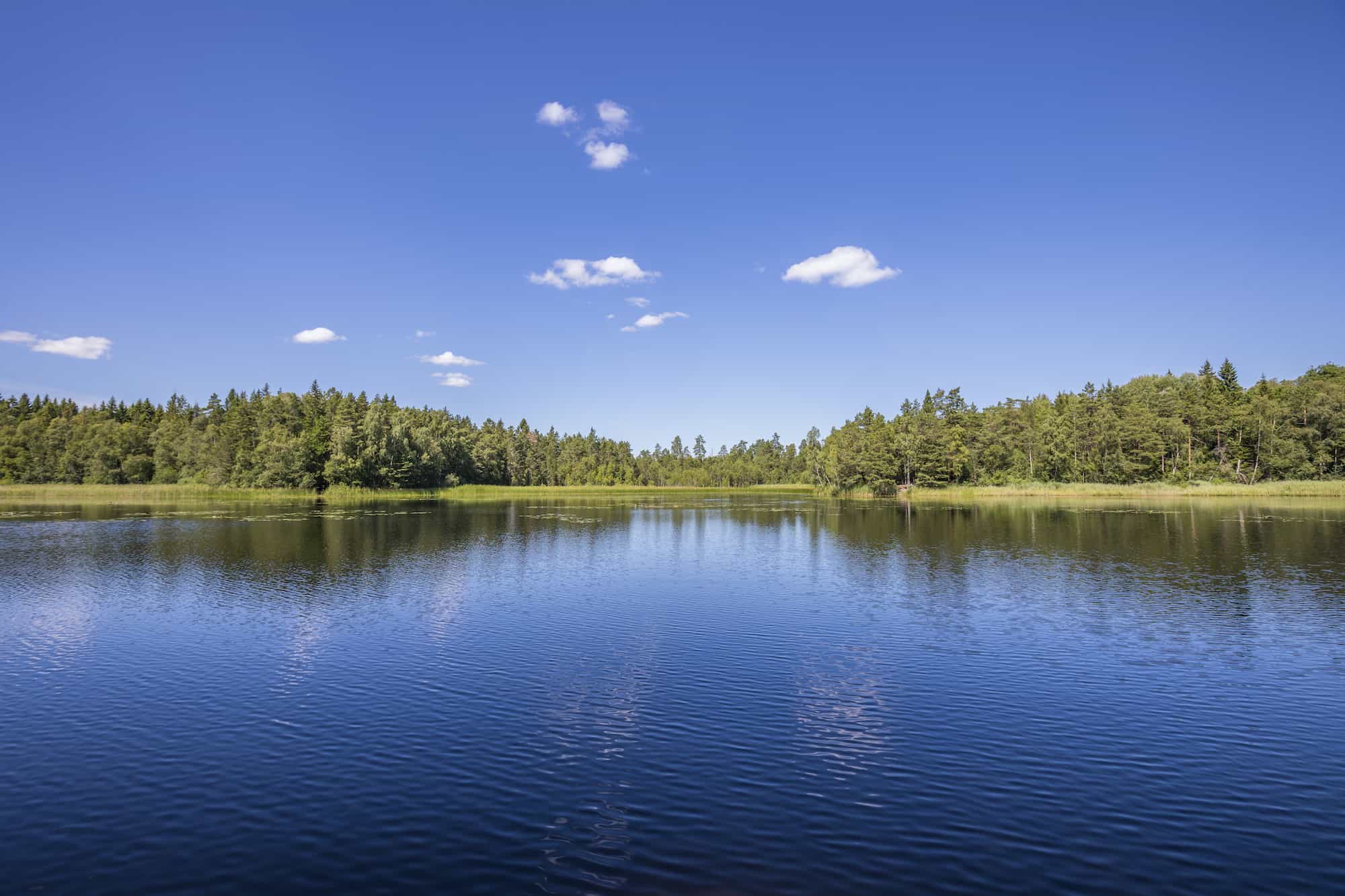 When you’re more inland than on the coast, ponds and lakes are far more prevalent than what you’d get closer to the coast- marshes and swamps (an entirely different topic). What’s the difference between a lake and a pond?

Differences Between Ponds and Lakes

Lakes have one set of characteristics and ponds have another. When comparing the characteristics, we’ll see the differences emerge that will help us to understand what we’re looking at when gazing into these bodies of water.

Things that Make a Pond a Pond

Ponds are often thought of as a body of water that is smaller than a lake, but that isn’t always the case. In fact, many manmade lakes are smaller than naturally formed ponds. With size removed from the equation, other differences need to be explored to avoid mistaking one from the other, despite its size.

Things that Make a Lake a Lake

There’s one other way to determine a difference between the two, completely unscientific and subject to opinion, but here it is…

If you can look into the water, and the water is clear or has a cleaner appearance, it’s likely a lake. If it’s murky, miscolored, and looks like something that could make you sick if you drink it, it’s likely a pond.

Knowing that a lot more green matter grows in a pond than a lake, and ponds are generally more stagnant than lakes, the appearance of the water itself is impacted. Typically kind of dirty looking.