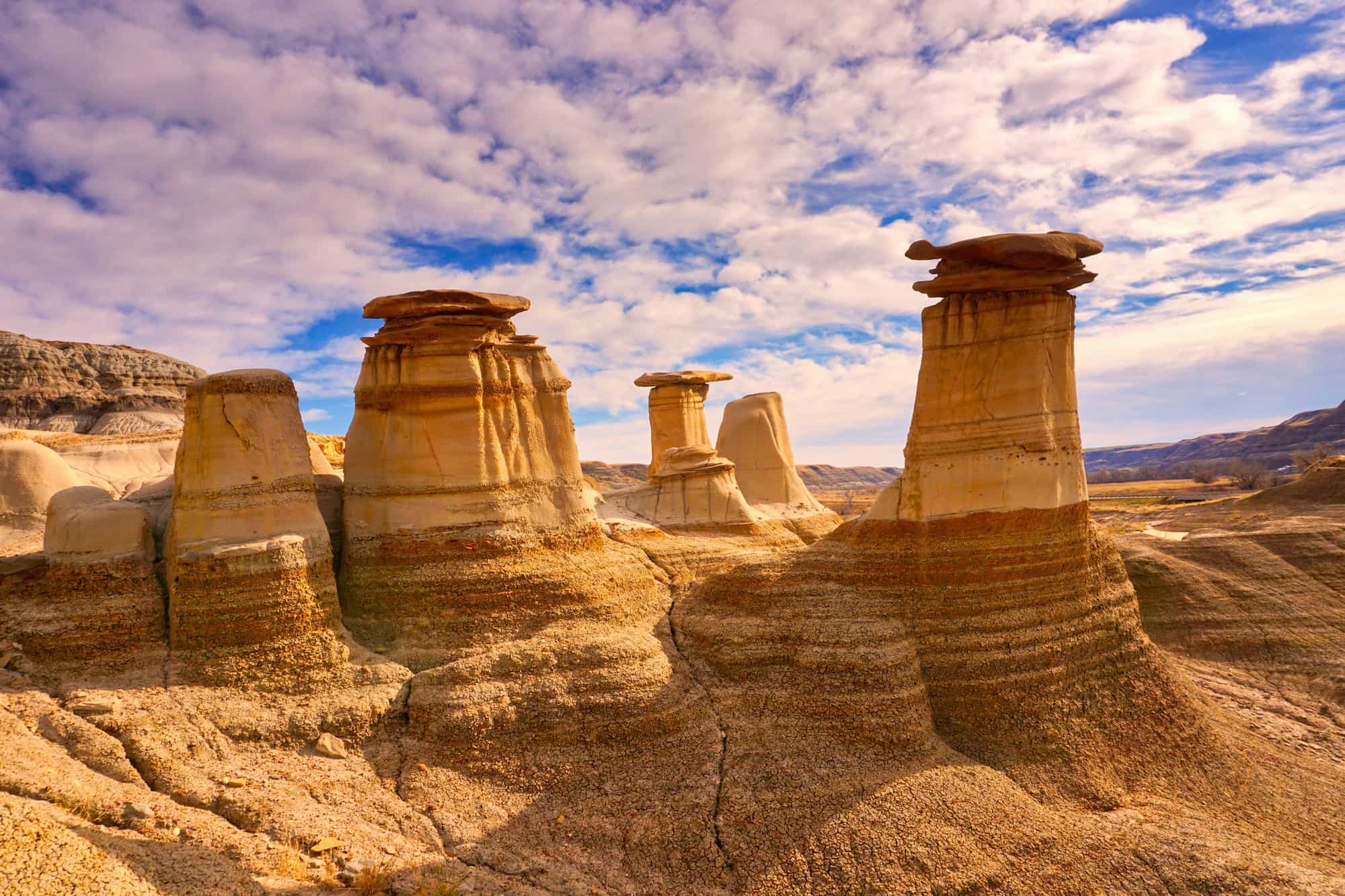 When you take a look at something that’s been environmentally affected, would it be weathered or eroded? When would be the proper time to use either one of these words to describe something’s condition?

Weathering and Erosion Difference by Definition

The nuts and bolts behind trying to understand what different words mean are to take the time to compare definitions. Though everyone already knows that, people seldom take the time to look things up. Let’s do it right here.

The roots behind the word weathering are planted in geology when it was originally begun to be used as a verb back in the 1600s.

Over time, the term “weather” has been used to describe this decomposition process in a more general sense, reaching outside the geological definition.

Anyone who lives near a body of water, whether it’s a lake, river, or ocean, can go out and observe what erosion can do. Even the Grand Canyon is believed to be the product of erosion.

The word “erode” has been used since the dawn of the 17th century. It represented the action of eating away at something or destroying by a slow act of consumption or disintegration.

Going Through Weathering and Erosion

These two words or actions don’t mean the same thing but can lead toward one another. Something that becomes broken down by being weathered can then be naturally hauled away through erosion.

For an easy example, a rock can be weathered, turning it mostly into crumbly dirt. Then, a good storm can cause the crumbled particles to be carried away, leaving the rock in an eroded state.

In the verbally loose atmosphere of the internet age, people tend to get lazy when trying to figure out what words mean- particularly when easy words are incorrectly assumed.

Considering that you’ve made it to the end of this article about the differences between weathering and erosion, you’re obviously not one of them.